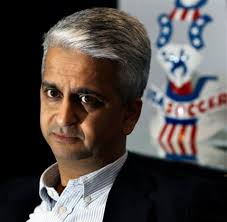 Recent efforts and circumstances involving the US Soccer Federation (responsible for the National Teams, development/promotion of the sport, representation in FIFA, and other duties) have become a sore spot for many soccer devotees in this country.  And there are more and more of us every year.

Questions abound, criticism flows freely, on topic large and small. We will attempt to summarize and analyze some of these – in order of relative importance.  One theme at the heart of many questions/criticism goes back to cold hard cash – how much does the USSF have, and what are its priorities for raising and spending money?  Some of that information is likely available if we were to scour the tubes for it, but perhaps that’s another blog post.